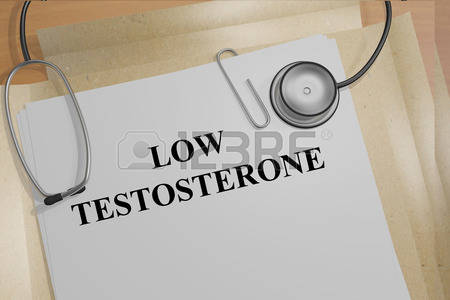 A number of older men have testosterone levels below those found in healthy younger men, said NIA Director Richard J. Hodes, M.D. “In most cases, these low levels are not due to diseases known to affect testosterone levels. Many of these men also have problems that could be related to low testosterone, including impaired cognition, anemia, cardiovascular disease, diminished sexual function, decreased mobility, and fatigue. The T Trials were designed to determine if testosterone treatment might help alleviate these symptoms and conditions while monitoring for adverse effects.

The findings were reported in journals of the American Medical Association cited below, by principal investigator Peter J. Snyder, M.D., professor of medicine in the Perelman School of Medicine at the University of Pennsylvania, Philadelphia, and colleagues at the 12 study sites.

Participants were randomly assigned to receive testosterone gel or a placebo gel applied to the skin daily. Serum testosterone concentration was measured at 1, 2, 3, 6, 9, and 12 months. The men were also closely monitored for prostate and cardiovascular problems. In addition to low testosterone, the presence of complaints such as low sexual function, difficulty in walking, or low vitality was required for eligibility to participate in the trials. The results of these outcomes were reported in 2016.

The study also measured testosterone treatment’s effects on additional outcomes in the study population, which are reported in the current publications. Effects on anemia and bone density appear on Feb. 21 in JAMA Internal Medicine. The results of the cardiovascular and cognitive function trials will also appear on Feb. 21 in the Journal of the American Medical Association.

Journal of the American Medical Association